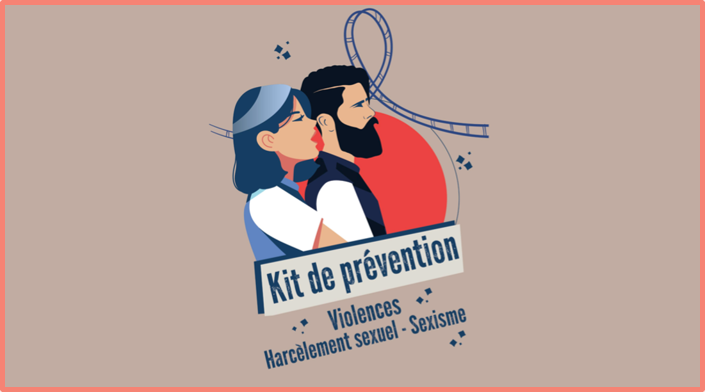 The Committees for Health, Safety and Working Conditions (CHSWC) of Audiovisual Production and Film and Advertising Production presented, last Thursday, March 31, the prevention kit on sexual and sexist violence and harassment (SSVH) that they have co-edited with the Collectif 50/50.

A workshop with the press | Representation of diversity : on screen and in writing 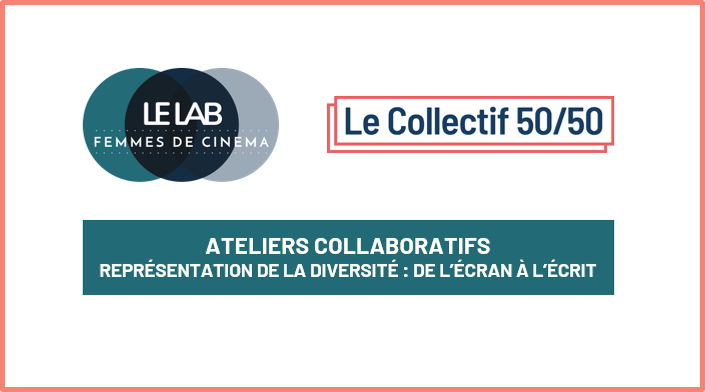 On February 9th 2021, 50/50 and the Lab Femmes de cinéma (Women in Cinema Lab) co-organised a digital workshop with representatives of the film press ecosystem ! A variety of journalists, critics and press officers were brought together to collectively reflect upon the issue of gender and diversity representation in the press. 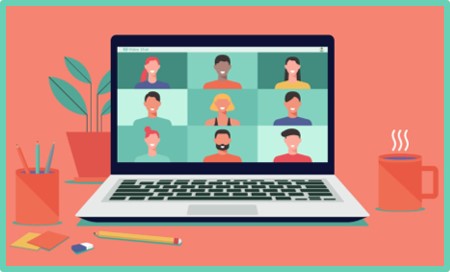 Conference for parity, equality and diversity 2021 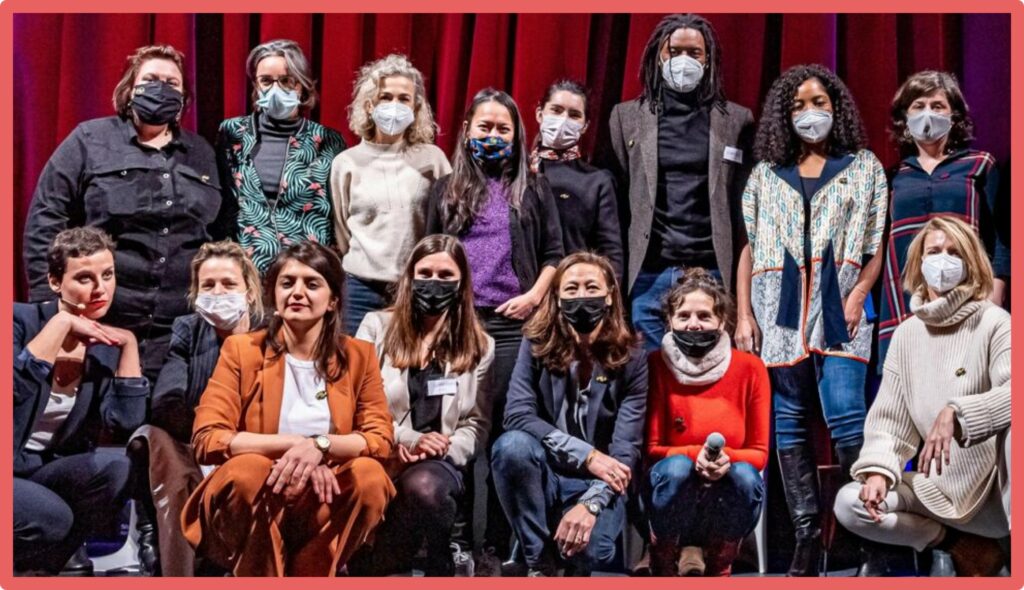 The Collectif 50/50, organised its 4th edition of the Conference for Equality, Parity and Diversity at the Porte Saint-Martin Theatre, in Paris, Monday 6th of December, from 10:00 AM to 5:00 PM. The Conference was also broadcast live online on the Collectif’s Facebook account.

Cinégalités is a unique study in France and is now available in its entirety. Cinégalités draws up an inventory of gender equality and diversity in French film production.

Pledge for parity signed by the French Embassy in India 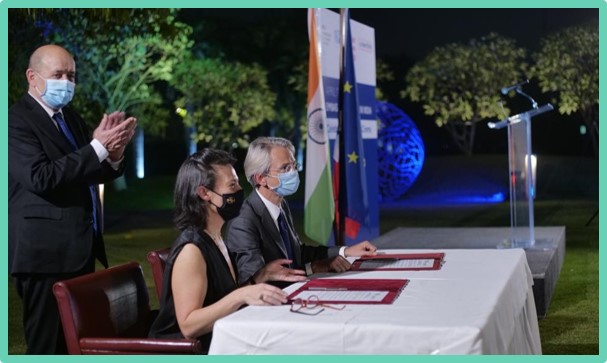 The French Embassy in India is the first cultural institution to sign this Pledge for parity.